For our second day excursion to Utualdo, I wanted to visit the observatory Areciebo. This is the largest radio telescope of the earth and my interest in it comes from the SETI@Home project or Search for Extra-terrestial intelligence which I attended in the 1990s. At the time, they listened to the stars and asking people to run a small program on our personal computers attempting to identify sequences that may come from extraterrestrial civilizations. So far, the results match, but they have nevertheless found some interesting anomalies ….

The visit was a good excuse to initiate Mael the phenomenal distance between the planets, their order in the solar system and the meteorites. They have also many samples, which allowed me to speak provenance of their arrival in the atmosphere (shooting star, meteor) and what happens to them after they enter the atmosphere. We also talked about the difference between a telescope and a radio telescope and what they are used to study …

After a morning at the observatory, I brought the family to Lares, where there is (Vait) a store which served more than 1,000 ice cream flavors! We encountered on a closed door and a neighbor walking (Angelo) has taught us that the owner was deceased person’s estate but never appeared interested in taking over the store, which nevertheless made him a millionaire …. Our raconteur man in miles talents (vegetable seller, manufacturer of mattresses, candy dispenser, actor) proposes an alternative to a few houses away.

The children made a nice nap after a day too busy! Mael, however, had to wake up suddenly because a horse was waiting for her first riding hiking … Normally, they do not accept children below 10 years, but the horse’s guide is particularly docile and was able to ten minutes on horseback, time to go to the lowest stables on the ground of our passage home. 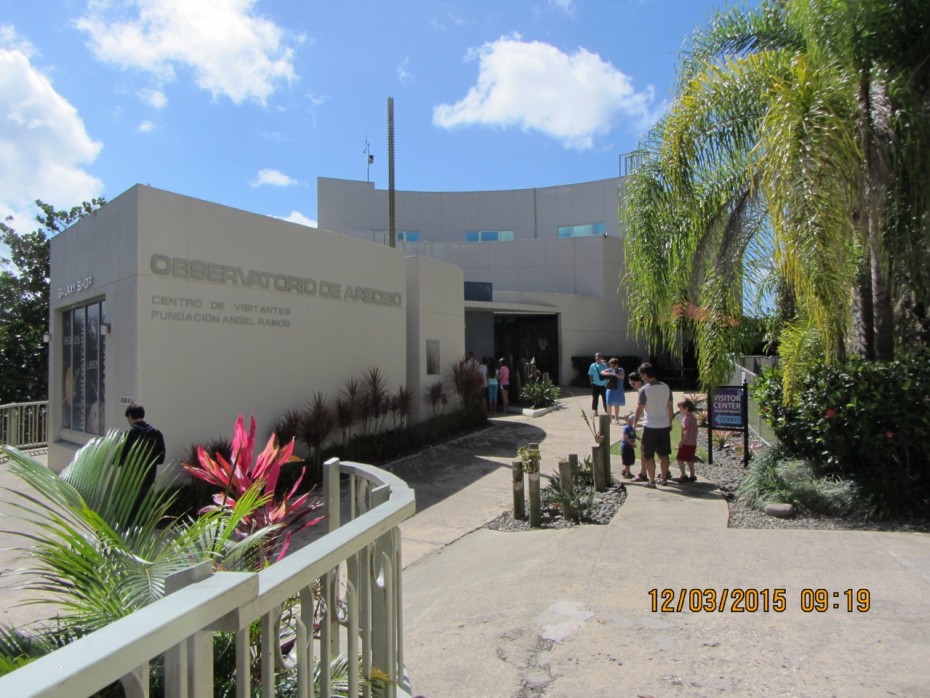 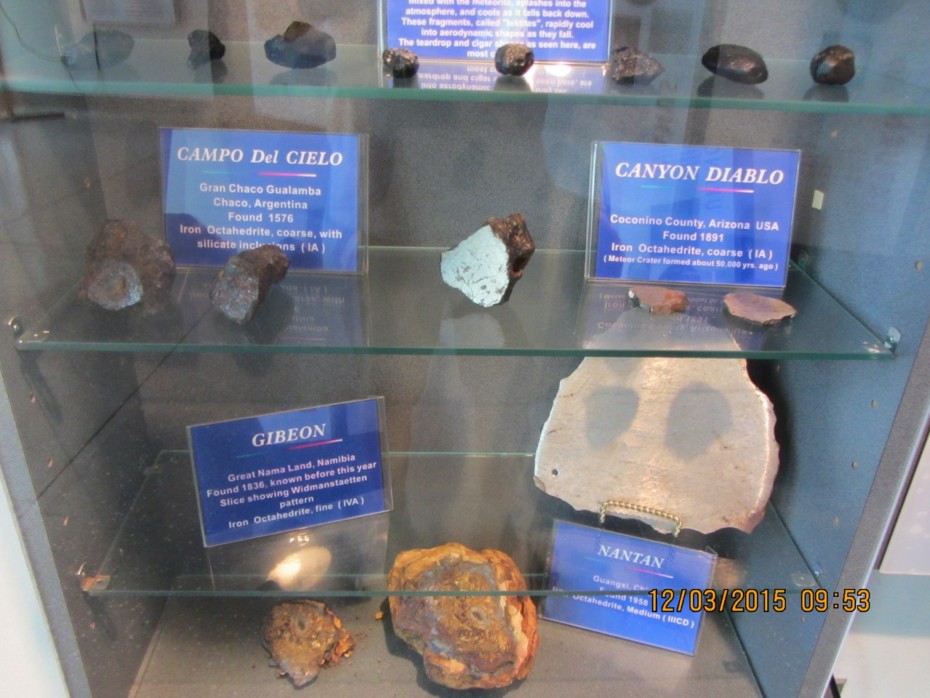 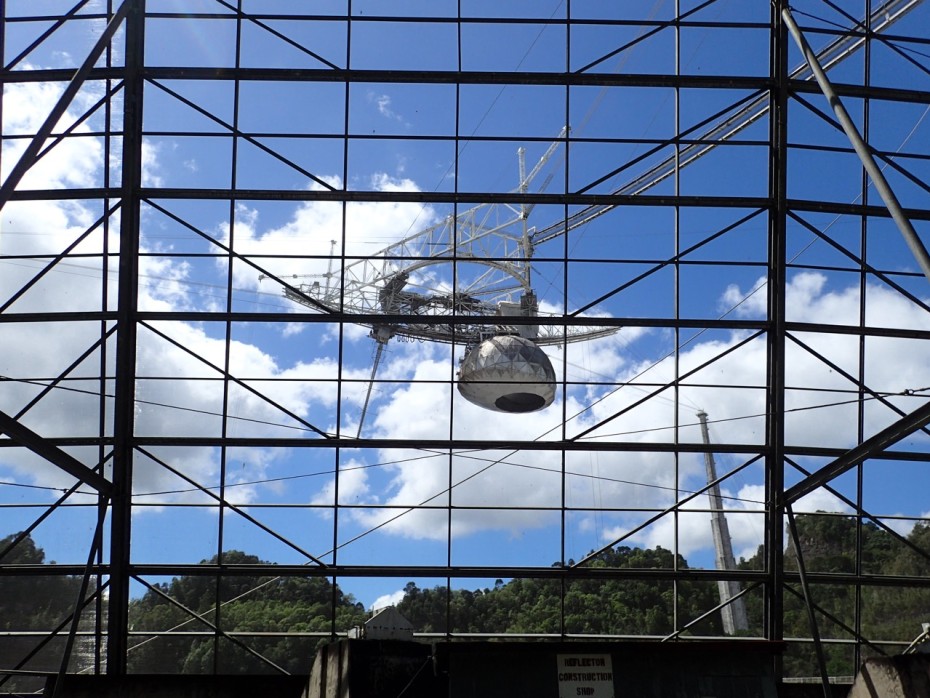 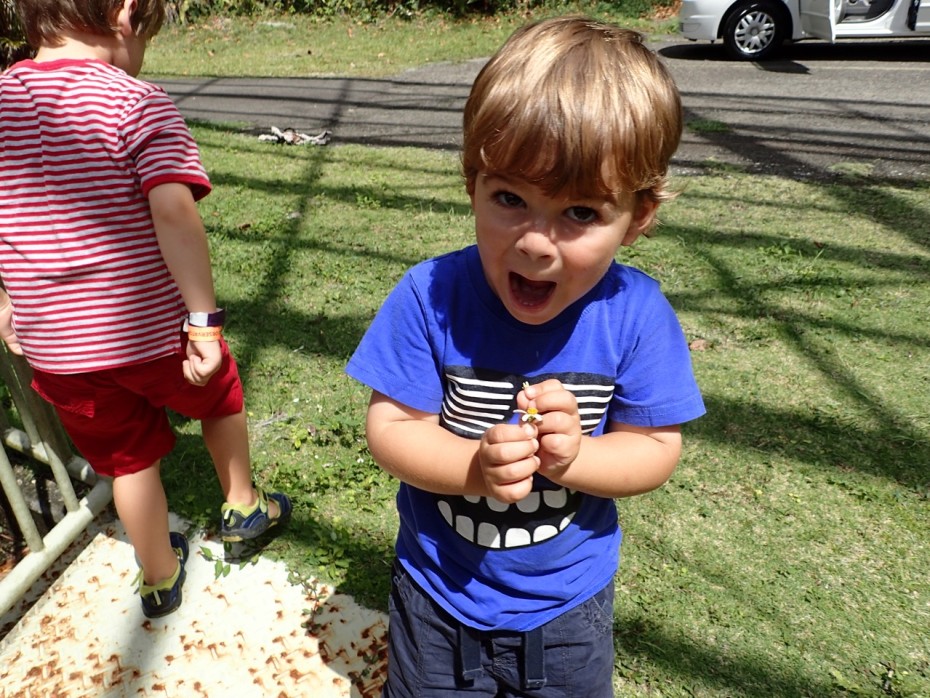